The world is full of wonderful, magic experiences. We may not know it, but where we come from tints our views different shades. Latin American people, for example, tend to be happier and, in general, better at looking on the bright side and finding the joy of life. At least according to the meticulous folk at Gallup Poll.

However, the Gallup’s annual Global State of Emotions Report also states that people were generally sadder, angrier and more fearful than ever in 2018. Not just in the States, but worldwide.

It’s true, we live in scary and maddening times. People keep finding new and inventive ways to hate on each other every day and it’s becoming increasingly difficult to be oblivious and impossible to be detached. There is also, however, happiness found in places that might seem unlikely. With people who smile, laugh, love, enjoy the beautiful world we share and fight the bad with action and optimism.

Not everything is sadness, worry, fear, and anger. Happiness is alive and well, and in these times of crises, there are those who have learned to smile and laugh through hardship.

The happiest and most positive people in the world can (mostly) be found in Latin America. This may be a shocking development to some, but really, think about it. There is so much strength, humor, and joy that is so uniquely ours.

Paraguay was the world’s happiest and most positive country in 2018. It’s closely followed by Panama, Guatemala, Mexico and El Salvador. Indonesia is the only country outside the region that made it into this happy list.

Those seemingly unlikely happy places may have something to do with learning to smile, to strive, in the face of uncertainty. In fact, Oscar-winning director Guillermo del Toro believes that times of distress might actually be the most adequate for optimism.

The Mexican filmmaker wrote an essay for TIME100’s ‘Art of Optimism’ issue in February 2019. In it, he compares optimism at times of crisis to our instinct to inhale when we’re suffocating. It’s the difficult and brave choice when aloofness and cynicism feel like better options; a choice that’s needed right now.

“Optimism is not uncool,” Del Toro declares. “It is rebellious and daring and vital”.

Being an optimist might not seem the easiest road when we take a glimpse at the news, but that doesn’t mean Guillermo isn’t onto something. The director knows a thing or two about seeing the beauty in unlikely places, after all.

In an angry, sad and fearful world, optimism does sound kind of heroic. 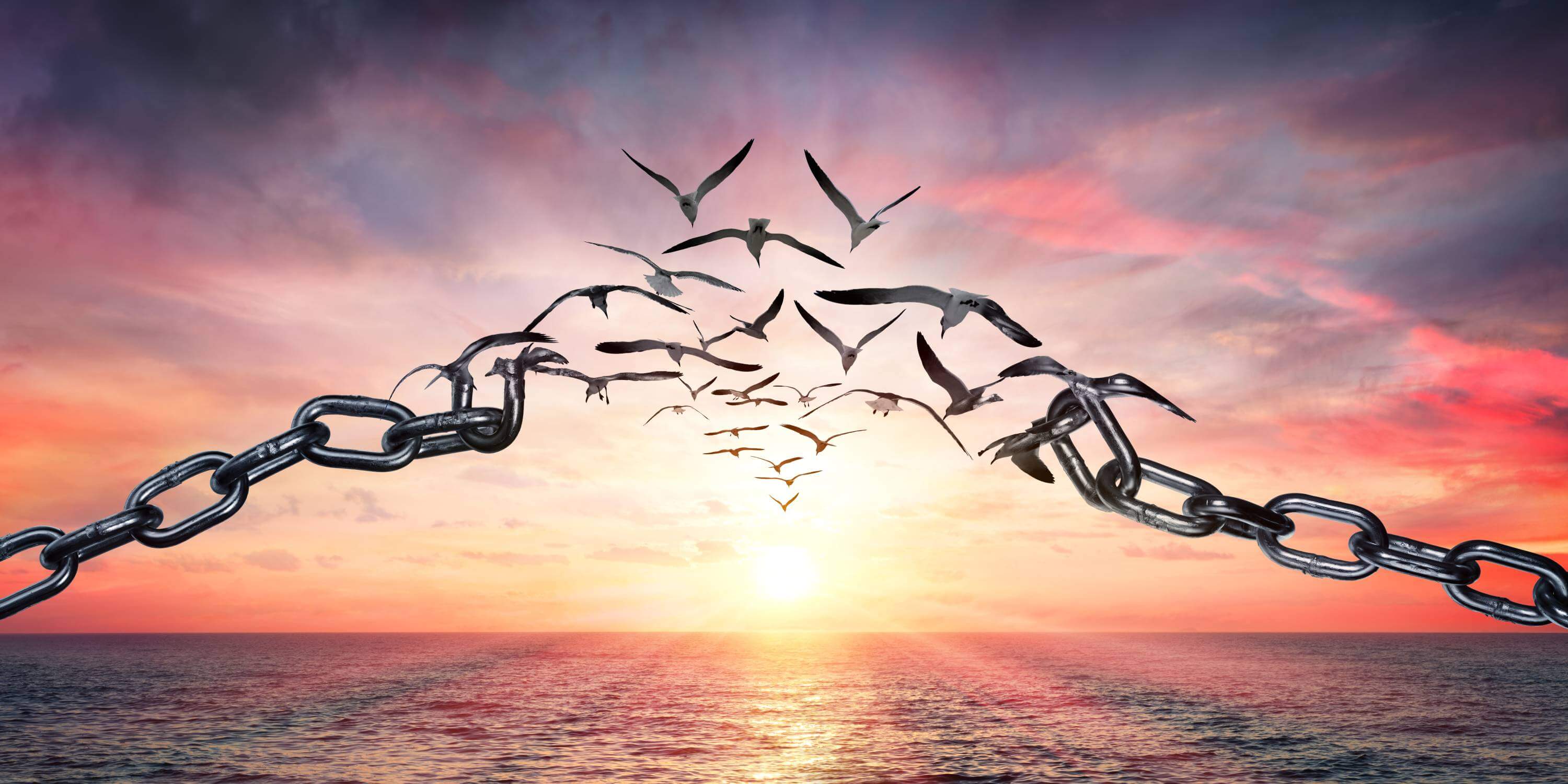 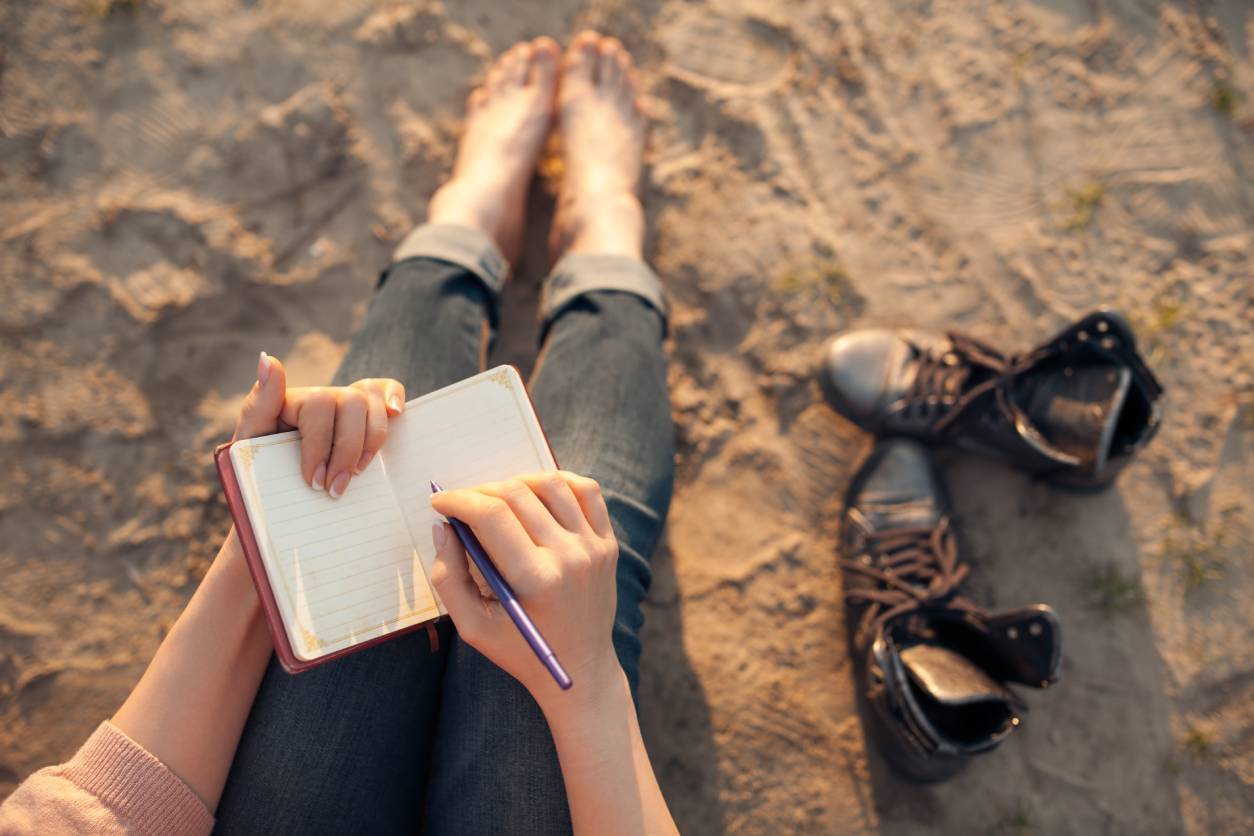 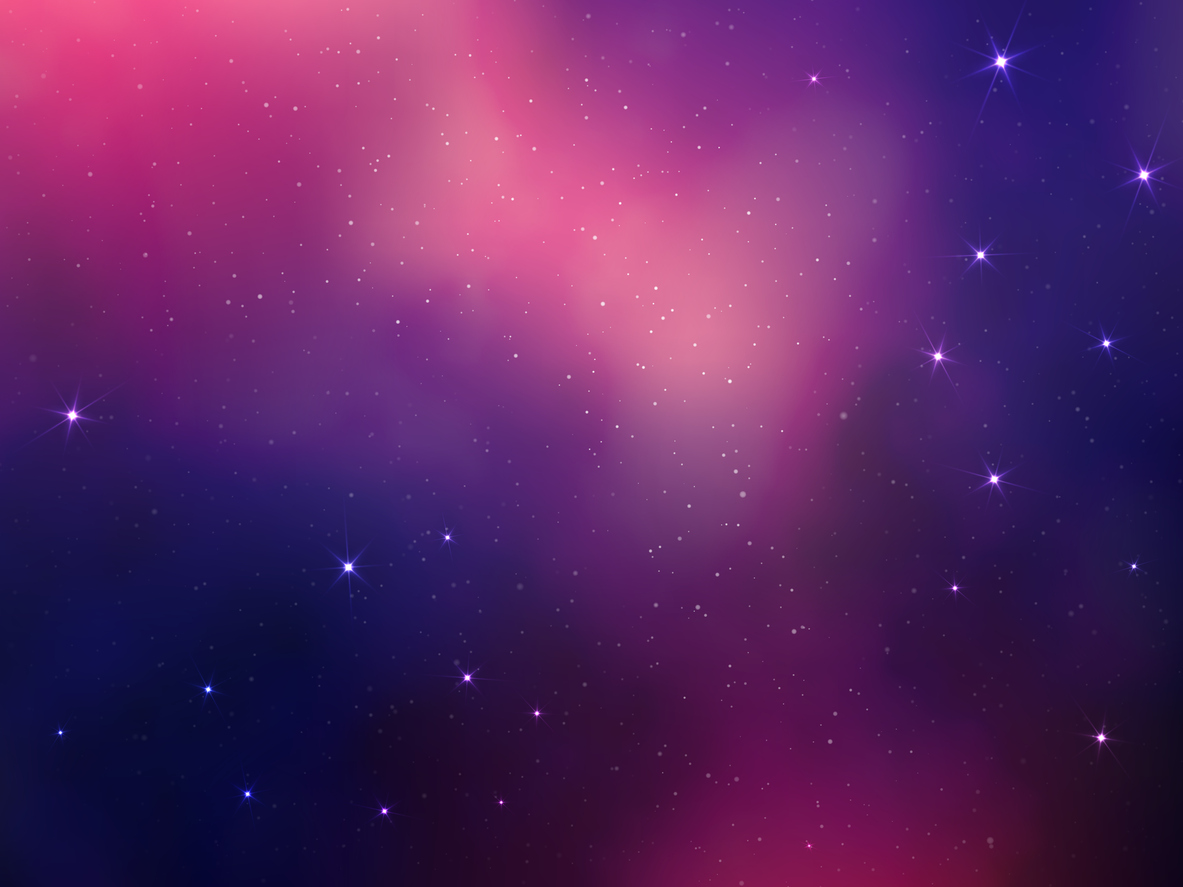